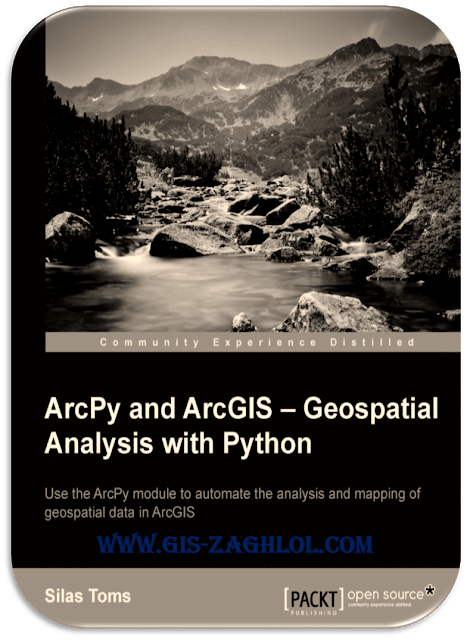 An Introduction the book ArcPy and ArcGIS Geospatial analyses with Python

Analysis Modules, or code libraries that can be called by a script to increase its programming potential, are either built into Python or are created by third parties and added later to Python. Most of these are written in Python, but a number of them are also written in other programming languages and then wrapped in Python to make them available within Python scripts. Modules are also used to make other programs available to Python, such as the tools built in Microsoft Word.

The sys module, part of the standard library, refers to the Python installation itself. It has a number of methods that will get information about the version of Python installed, as well as information about the script and any arguments (or parameters) supplied to the script, using the sys.argv method.The sys.path method is very useful to append the Python file path; practically, this means that folders containing scripts can be referenced by other scripts to make the functions they contain importable to other scripts.

An important step towards creating reusable code is to package its component functions into a module that can be called from the Python path by any script. To start, we need to create a folder in the site-packages folder where Python modules are placed when downloaded and extracted using the Python module process, or when running the setup.py script included with shared modules.
Modules package together functions in one or more scripts into a folder that can be shared with others (though they often depend on other modules to run). We have used some of the built-in modules such as the csv module and third-party modules such as ArcPy. Let's explore their construction to get a feel of how a module is packaged for use and sharing.
Click here to Download The Book pdf for free
تعديل المقال
الأقسام الكتب والمعاجم نظم المعلومات الجغرافية