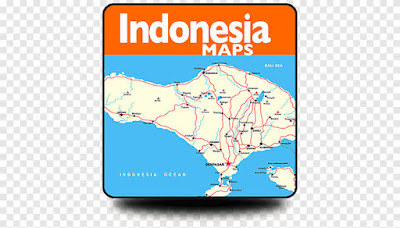 The map is defined as that “a symbolic representation of the surface of the earth or part of it with a scale.” We can look at this definition as an old traditional definition as an accurate definition and still applied to the map. Although there are new definitions for the map as we will show later, this definition It is one of the good definitions.
The definition focuses on an issue of great importance, which is that the map represents the earth, but the representation is through symbols, the symbol is the spatial singular used to represent the various phenomena of the surface of the earth, and the traditional definition confirms another very important issue, which is that the representation made by the map The Earth and its phenomena must be through the use of a specific scale, there is no map without a scale that shows the dimensions of the phenomena that it contains in a way that enables the user to measure the actual phenomena, and the map is a vertical projection of the surface of the earth.
Here it can be said that the map is a geographic tool that must be mastered and able to reduce terrestrial phenomena through it and through its symbols, and it does not deviate from three symbols. Point, Line, and Area. All the phenomena shown by the maps of any kind can be represented by one of these three symbols.
Of course, the point symbols may be used to represent some phenomena of large areal extent, in fact when they are represented on small scale maps. In global maps that are found in atlases, we can find cities that appeared in the form of a point or a small circle, which is related to the scale of the map from Through it.
As for the line symbols, they fit the phenomena that extend linearly, as is the case in riverbeds, railway lines, transportation routes, or valleys. Therefore, in the case of the representation of the phenomena, the longitudinal extension is used as a symbol for a line.
Finally, Polygon area symbols are used to represent phenomena with areal extension, such as lakes, urban agglomerations, rocky surfaces, and plant regions, so that such phenomena are represented by area symbols indicating the area over which such phenomenon extends.

Contents of the digital map of Indonesia