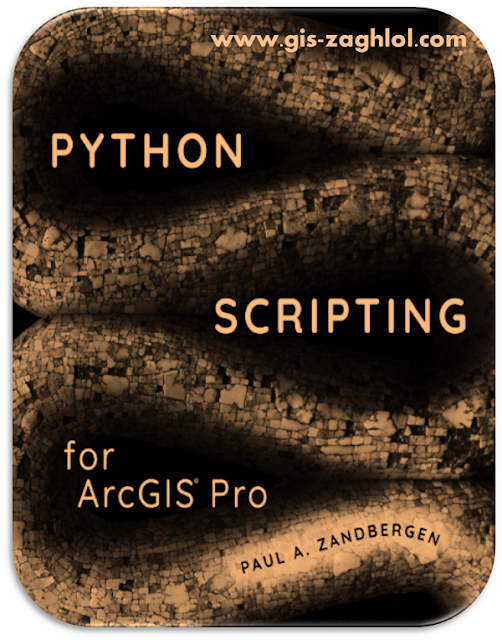 this chapter covers the fundamentals of the Python language, including the use of data types and data structures, variables, keywords, statements and expressions, methods, functions, and modules. these elements make up the basic syntax for writing code in Python. the second part of the chapter deals with controlling work~ow, including the use of conditional statements, branching, and looping. these structures are an important element of geoprocessing scripts for ArcGIS Pro and are fundamental to batch operations. ye third part of the chapter is dedicated to best practices in writing scripts, including naming conventions, code organization, and providing comments.
Note: As an important reminder, this book focuses exclusively on Python 3. Although much of the code remains the same between versions 2 and 3, there are important differences that this chapter does not explain. For those with existing scripts written in Python 2, Advanced Python Scripting for ArcGIS Pro covers strategies on how to migrate scripts written in Python 2 for ArcGIS Desktop 10.x to Python 3 for ArcGIS Pro.
Click here to Download The Book Pdf
تعديل المقال
الأقسام الكتب الأجنبية