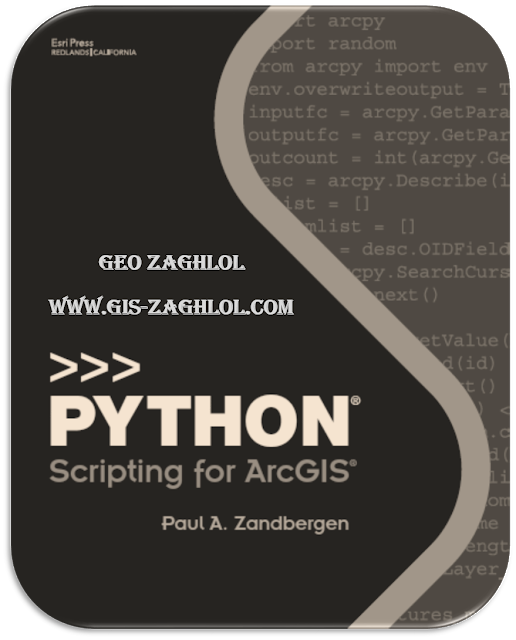 Before getting into Python syntax, it is useful to review where to look for Python documentation. If you installed Python as part of a typical ArcGIS for Desktop installation, you can find the Python manuals by clicking the Start button on the taskbar, and then, on the Start menu, clicking All Programs > ArcGIS > Python 2.7 > Python Manuals. The Python manuals include the complete documentation for the version of Python that is installed on your computer.
The same Python documentation can also be found online at http://docs.python.org. You will find multiple versions of the document for the various Python versions, including 2.6, 2.7, 3.1, 3.2, etc. You can also download the complete documentation in PDF, HTML, and text formats.
The Python documentation is quite extensive. The PDF version of the Python Library Reference, for example, is over 1,000 pages. This can be rather intimidating if you are just getting started in Python. The documentation, however, is not meant to be read cover to cover. Instead, the documentation is typically used to selectively look up the syntax for specific tasks. This chapter introduces you to the fundamentals of Python, which will give you the basic terminology needed to use the documentation more effectively.
The Python website at http://www.python.org also contains many additional resources to learn Python, including a “Beginner’s Guide to Python” at http://wiki.python.org/moin/BeginnersGuide and a set of introductory tutorials at http://wiki.python.org/moin/BeginnersGuide/NonProgrammers. You will quickly realize that there is a wealth of resources on Python, created by a large and active user community.
Click here to Download The Book Pdf
تعديل المقال
الأقسام الكتب الأجنبية