remote sensing of land use and land cover 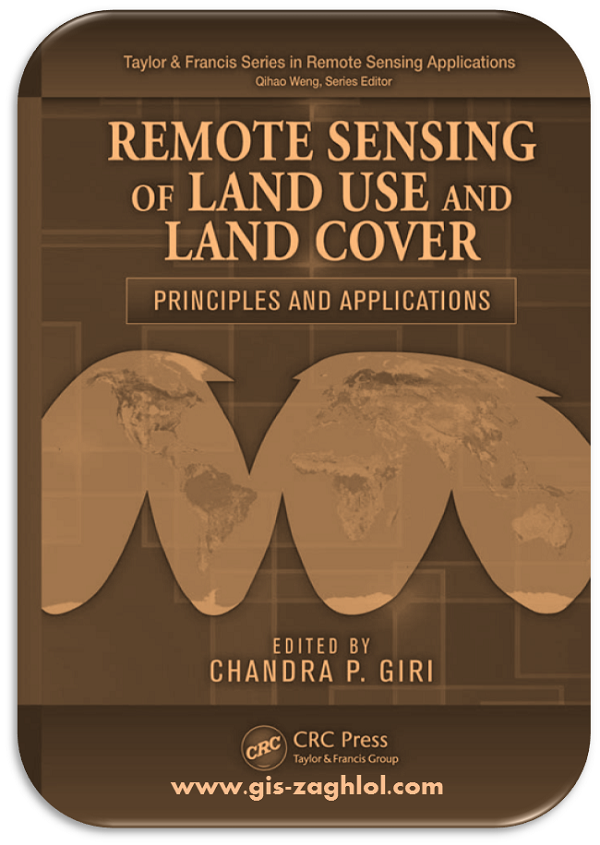 remote sensing of land use and land cover

DEFINING LAND USE AND LAND COVER

Land use and land cover have often been confused and used interchangeably in the literature and also in daily practice. Thus, it is important to define and understand the meaning of these terms so that they can be used correctly, meaningfully, and to the best advantage. Land cover refers to the observed biotic and abiotic assemblage of the earth’s surface and immediate subsurface (Meyer and Turner, 1992). Examples of major land-cover types are forests, shrublands, grasslands, croplands, barren lands, ice and snow, urban areas, and water bodies (including groundwater). As can be seen from the definitions and examples, the term now includes not only the vegetation that covers the land but also human structures, such as roads, built-up areas, and immediate subsurface features such as groundwater. Land use is defined as the way or manner in which the land is used or occupied by humans. In a nutshell, land cover represents the visible evidence of land use. A land covered by vegetation can be a forest as seen from the ground or through remote-sensing observations; however, the same tract of forest can be used for production, recreation, conservation, and religious purposes (. In other words, land cover is the observed physical cover, whereas land use is based on function or the socioeconomic purpose for which the land is being used. A piece of land can have only one land cover (e.g., forests), but can have more than one land use (e.g., recreational, educational, and conservational).

Land-cover change can be characterized as land-cover conversion and modification. Landcover conversion is a change from one land-cover category to another, and modification is a change in condition within a land-cover category (Meyer and Turner, 1994). An example of the former is change from cropland to urban land, and an example of the latter is degradation of forests. Forest degradation may be due to change in phenology, biomass, forest density, canopy closure, insect infestation, flooding, and storm damage. Conversion is generally easier to measure and monitor than modification using remotely sensed data. Modification is usually a long-term process and may require multiyear and multiseasonal data for accurate quantification. Land-use change is a change in the use or management of land by humans. Land-use change may change without land-cover conversion or modification. For example, a production forest can be declared a protected area, and the number of visitors in a recreational forest may change without land-cover modification. On the contrary, land cover may change even if the land use remains unchanged; however, land-use change is likely to cause land-cover change.
Click here to Download The Book Pdf
تعديل المقال
الأقسام الكتب الأجنبية