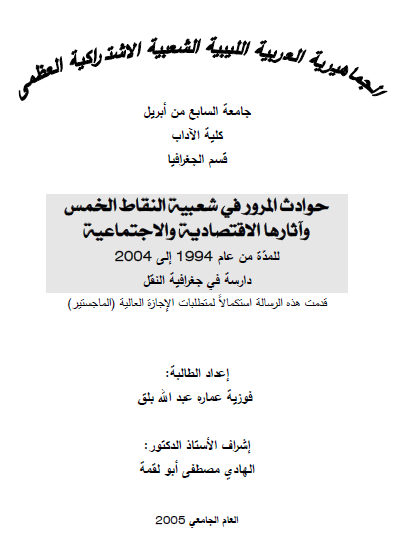 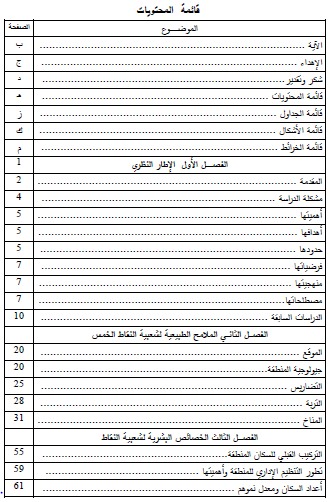 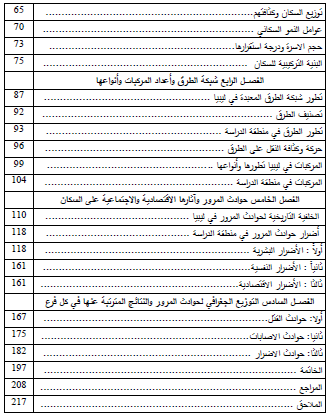 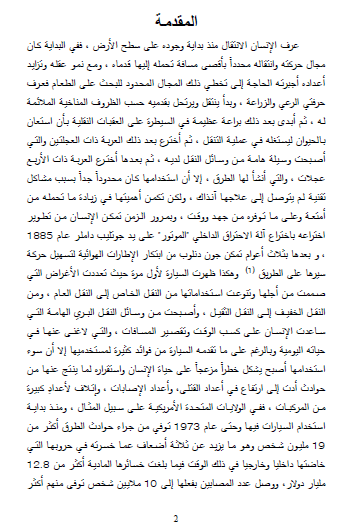 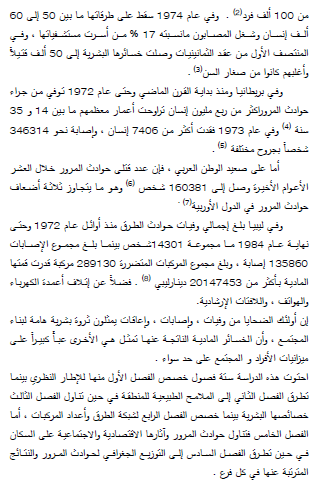 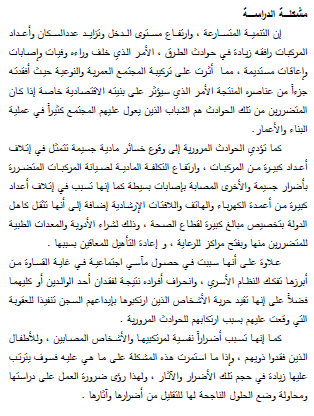 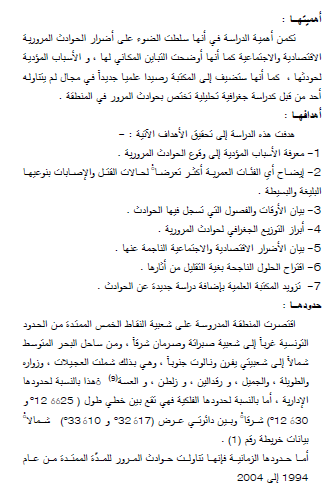 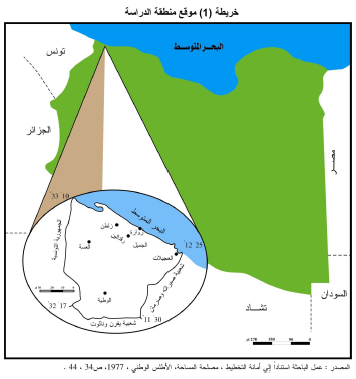 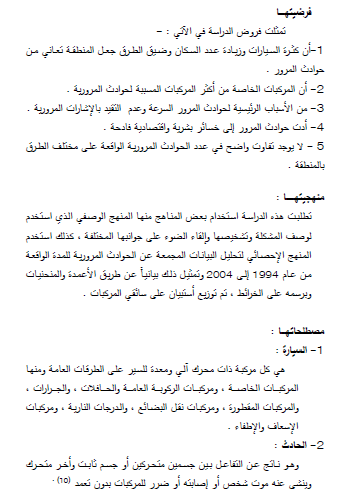 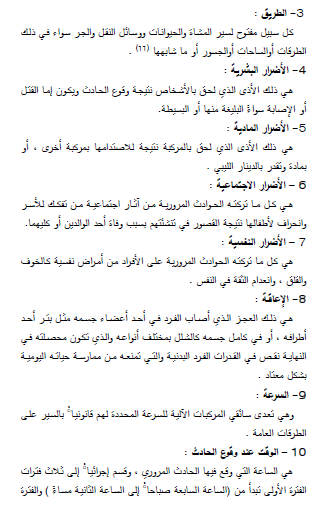 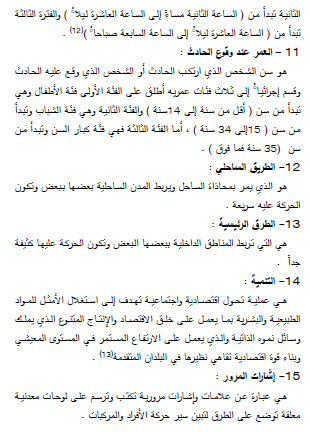 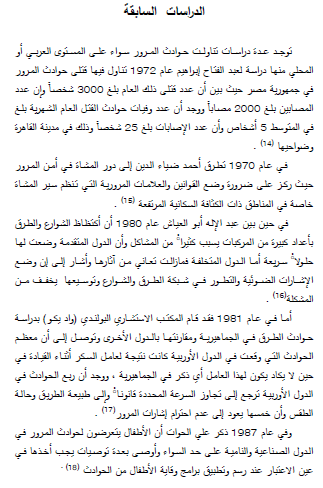 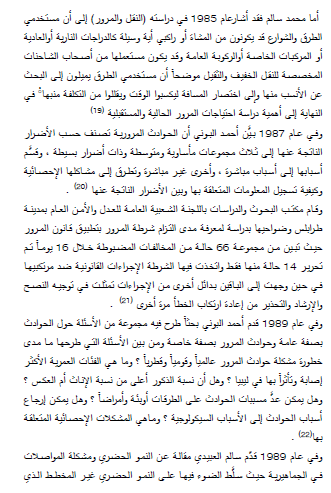 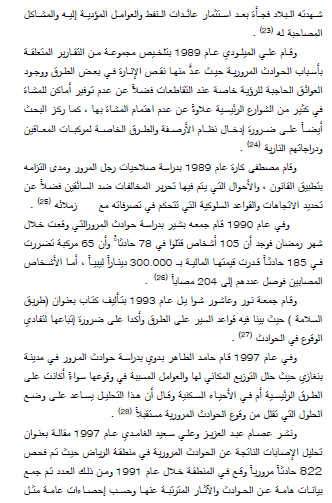 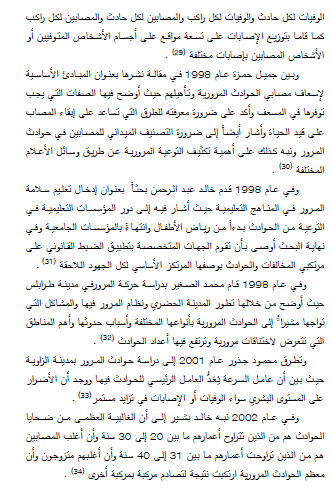 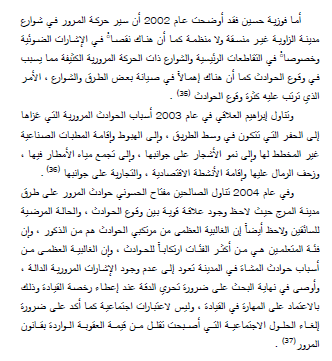 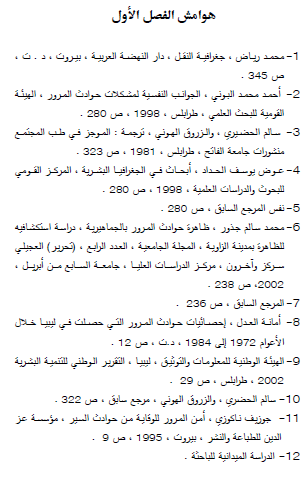 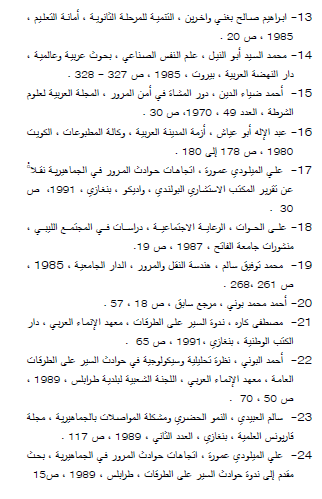 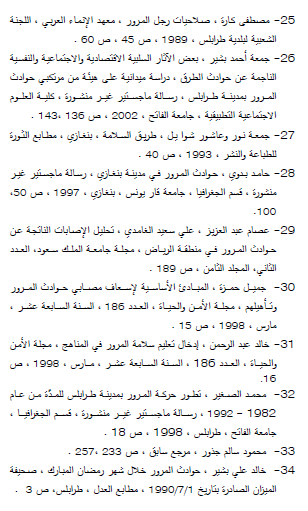 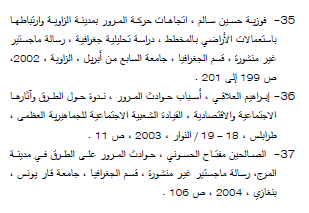 The accidents of the traffics in region of Al- Nekatt Al- Hamms and their economical and sociality effects in the time from 1994- 2004
Letter offered to completion the requirements of getting the master degree in the Geographic studies
Written By:
Fozya Emara Blag
Supervised By :
Dr : AL Hady Mustafa Abo- Logma
Academic year -2005 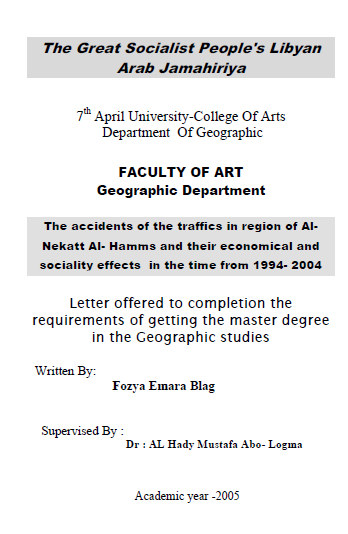 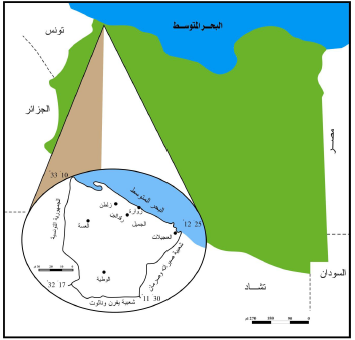 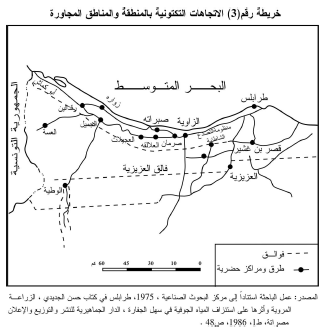 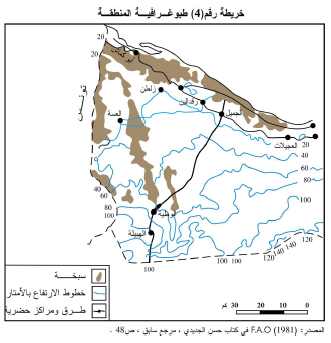 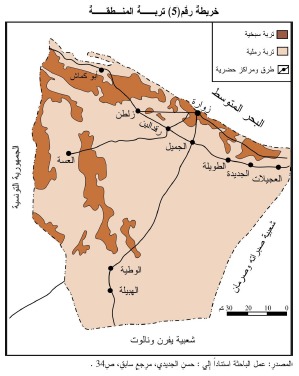 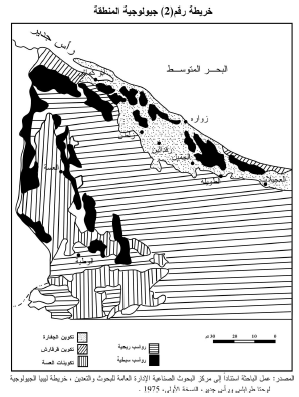