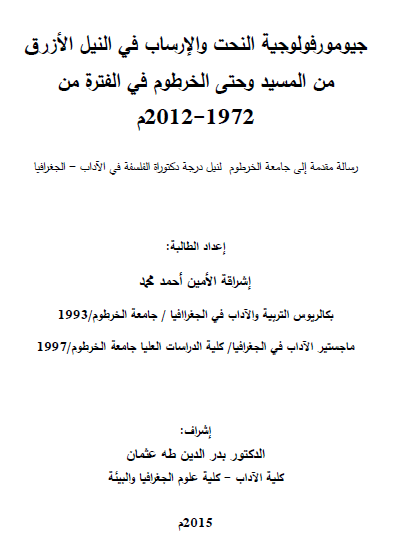 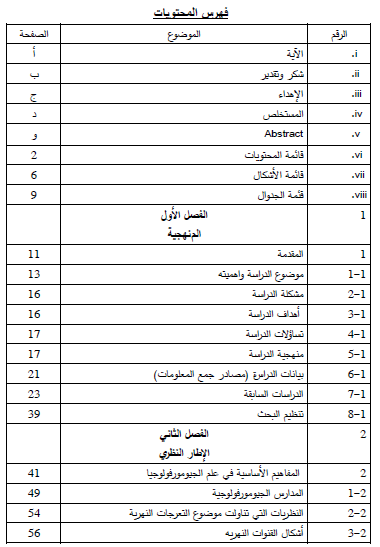 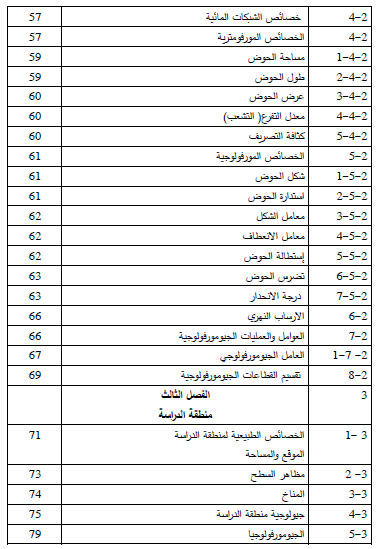 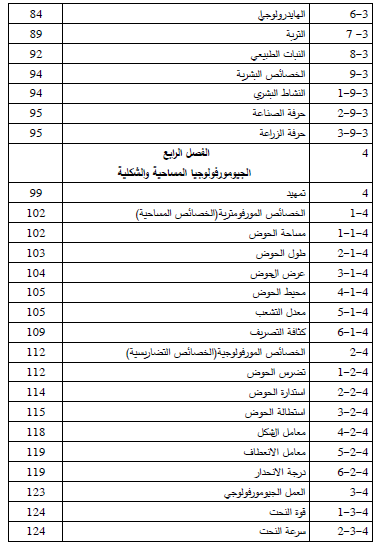 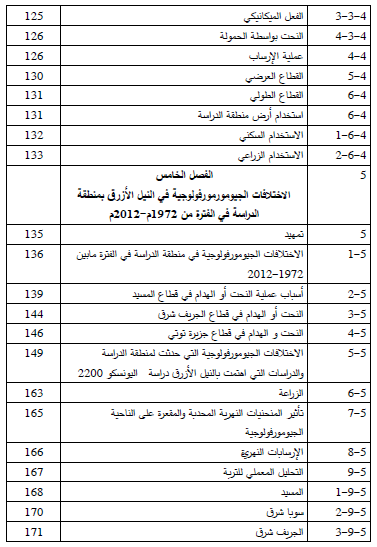 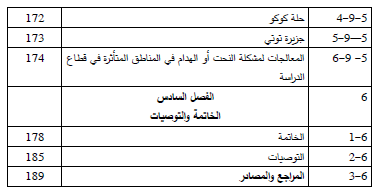 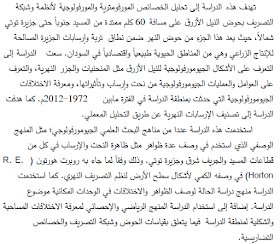 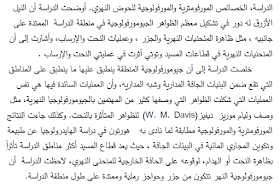 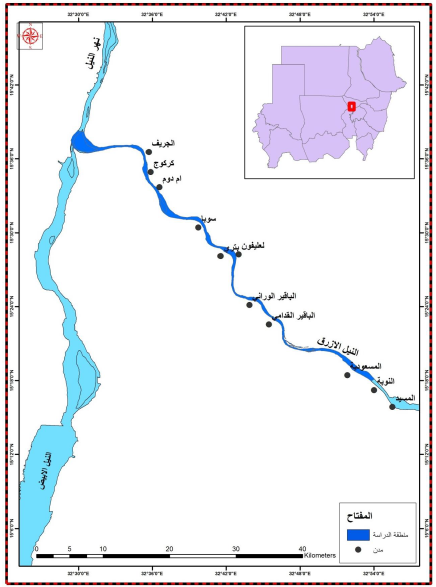 Research Title: Geomorphology of Erosion and Deposition in the Blue Nile between Al Masid to Khartoum from 1972 to 2012
Student’s name: Ishraga ELamin Ahmed Mohamed
Degree: Ph. D. in Arts (geography)
This study aimed to analyze morphometric and morphological characteristics of the Blue Nile drainage basin and channel extends 60 km, between Almasid southwards and Tutti Island to the north at the Nile junction in Khartoum. This area of the Blue Nile lies within the soils and depositions of Algezira Plains, which are suitable for agricultural production. The area represents part of a vital natural and economic region in Sudan. The study sought to identify the geomorphologic forms of the Blue Nile (such as bends and river islands), and to identify the geomorphologic factors, processes and effects related to fluvial erosion and deposition, as well as to find out the geomorphologic variations, and changes that occurred in the study area in the period 1972 - 2012. The study also aimed to classify the river depositions using laboratory analysis of sediments.
The study approached a number of scientific geomorphologic methodologies; such as the descriptive methodology, which was applied in studying several phenomena; of erosion and deposition in Almasid, Al-Jiraif East and Tutti island geomorphic segments. A quantitative description of land forms in drainage basin was made in accordance to R.H. Horton method of land surface studies. Moreover, Case study methodology was used to describe the geomorphic phenomena and the variations in spatial units in the study area. In addition, mathematical and statistical methods were used to identify and quantify the spatial and morphological characteristics in the basin, with regard to measurements, drainage network and relief characteristics.
The study is based, besides the previous studies and reports, on the data collected from the field study, which covered the basin from Almasid to Tutti Island in the north. The study divided the basin area into three geomorphologic segments (GS) from south to north, which included Alamasid (MSD-GS), Al-Jiraif East (JFE-GS), and Tutti Island (TISGS). Using remote sensing images and topographic maps of the basin and the drainage network, the study calculated some morphometric parameters and morphological characteristics of the river basin such as ز length, width and area. By and large, the study showed that the Blue Nile has a major role in the formation of most of the geomorphologic phenomena extending on both sides of its banks, such as river bends and islands, and other forms of erosion and deposition between Almasid and Tutti Island segments.
The study concluded that the geomorphology of the study area is rather identical to areas fall within arid environments of tropical and subtropical regions. And that the prevailing processes are the same processes that formed the phenomena described by many river geomorphologists, such as W.M. Davis (1934-1850) in earlier geologic time (Uniformitarianism). As well as it came to the conclusion that morphometric and morphological results agree with what R. E. Horton (1875-1945) concluded in hydrologic studies conducted by him about the nature and composition of waterways in dry environments. Respectively, the MSD-GS is affected by the phenomenon of erosions and aggradations, more than other segments (JFE-GS and TIS-GS) to the north, because it lies on the outer edge of the bend of the river channel. The study also noted that the geomorphology of the channel consists of other fluvial forms such as islands and sand barriers-bars.
The study recommended protection of the river banks and adjacent agricultural or residential areas. This requires a comprehensive study of all areas along the banks of the Blue Nile particularly those affected by river erosion and deposition processes in MSD-GS and TIS-GS. The study also found that anthropogenic geomorphic features such as roads and bridges affect the river basin and channel and that, in turn, affects the flow regime and flood plains. Therefore, the study recommends paying more attention to planning and construction activities in the area which has special economic, social and environmental significance. It also recommends the use of Geographic Information Systems (GIS) and remote sensing spatial technologies to study, in detail, morphometric, morphological and hydrogeomorphic characteristics of the Blue Nile channel and drainage basin in Sudan.