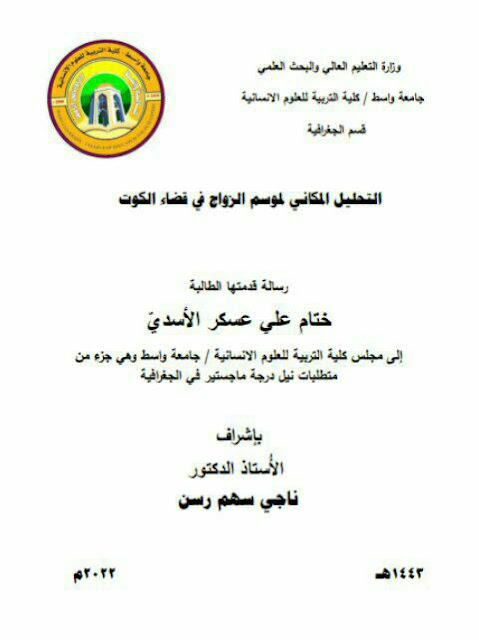 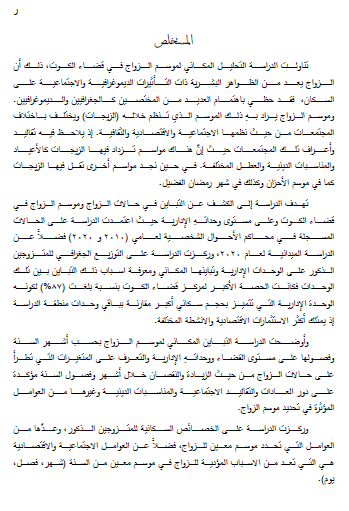 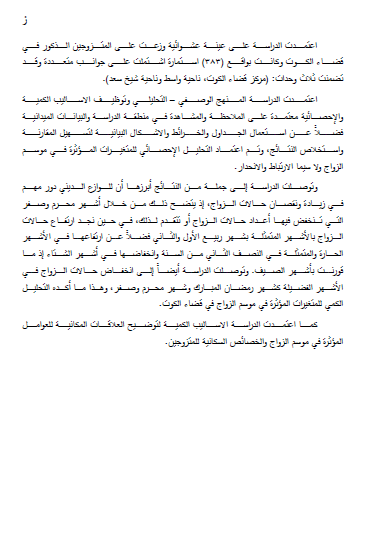 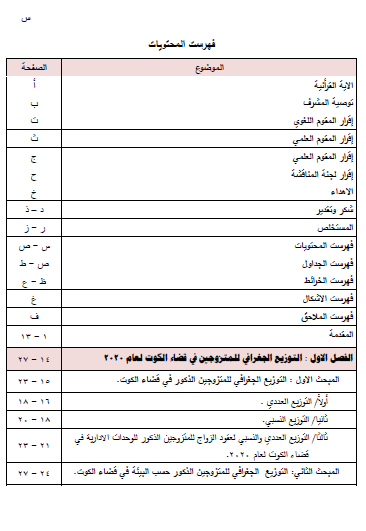 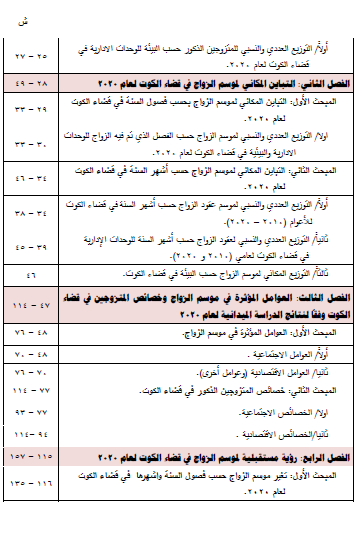 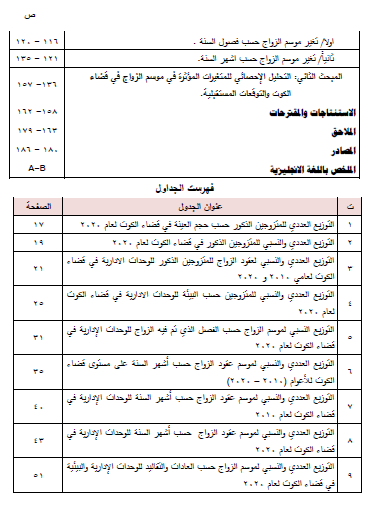 Spatial Analysis of the Marriage Season in Kut District
Master's thesis submitted by the student:
Khitam Ali Askar Al-Asadi
To: College of Education for Humanities Council – Wassit University As a part of the requirements for obtaining a master's degree in philosophy in geography
Under the Supervision of
Dr. Naji Saham Resan
1443 - 2022 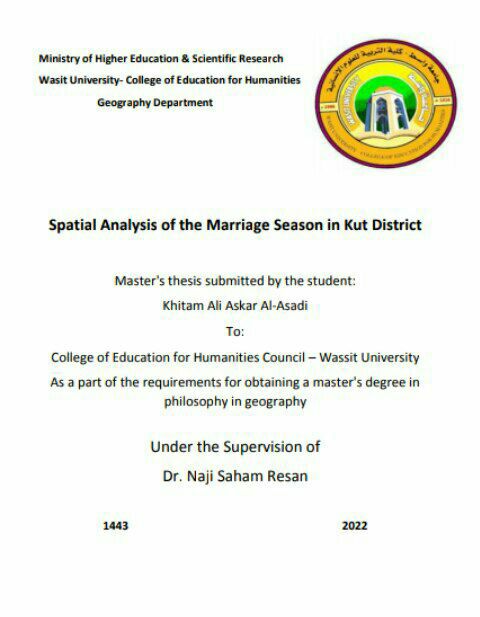 The study Dealt with the spatial analysis of the marriage season in Kut district, as marriage is one of the human phenomena with demographic and social effects on the population. It has attracted the attention of many specialists, such as Geographers and Demographics. The season of marriage refers to the season during which (marriages) are organized, and it differs according to different societies in terms of their social, economic and cultural systems. The traditions and customs of those societies are noted in the marriage. There are seasons in which marriages increase, such as feasts, religious occasions, and various holidays. While we find other seasons in which there are fewer marriages, as in the season of sorrows, as well as in the holy month of Ramadan.

The study aims to reveal the Discrepancy in marriage cases and the season of marriage in Kut district and at the level of its administrative units. The study relied on the cases registered in the personal status courts for the years (2010 and 2020) as well as the field study for the year 2020. The study focused on the geographical distribution of married males to the units The administrative unit and its spatial difference and knowing the reasons for that difference between those units. the largest share was of the Kut district center with a percentage of (87%) because it is the administrative unit that is characterized by a larger population size and the concentration of economic investments and various activities.

The study also focused on the demographic characteristics of married males, and considered them as factors that determine a specific season of marriage, in addition to social and economic factors that are also among the reasons leading to marriage in a particular season of the year (month, season, day).

The study was based on a random sample distributed to married males in the Kut district, and it was a total of (383) questionnaires that included multiple aspects and included three units: (Kut district center, Wasit district and Sheikh Saad district).

The study adopted the functional-analytical approach and the employment of quantitative and statistical methods based on observation and observation in the study area and field data, as well as the use of tables, maps, and graphs to facilitate comparison and draw conclusions, The statistical analysis of the variables affecting the marriage season, especially correlation and regression, was adopted.

The study reached a number of results, most notably the increase in marriages in the months free of sadness and doom, represented by the first and second spring months, as well as the marriages in the hot months represented in the second half of the year, and their decrease in the winter months when compared to the summer months.

The study also found a decrease in the number of marriages in the virtuous months, such as the blessed month of Ramadan, Muharram and Safar, This was confirmed by the quantitative analysis of the variables affecting the marriage season in the district of Kut.

The study also adopted quantitative methods to clarify the spatial relationships of the factors affecting the marriage season and the demographic characteristics of married couples. 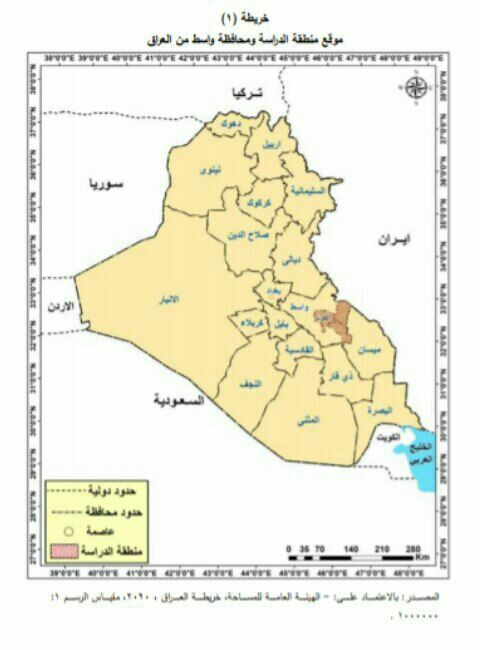 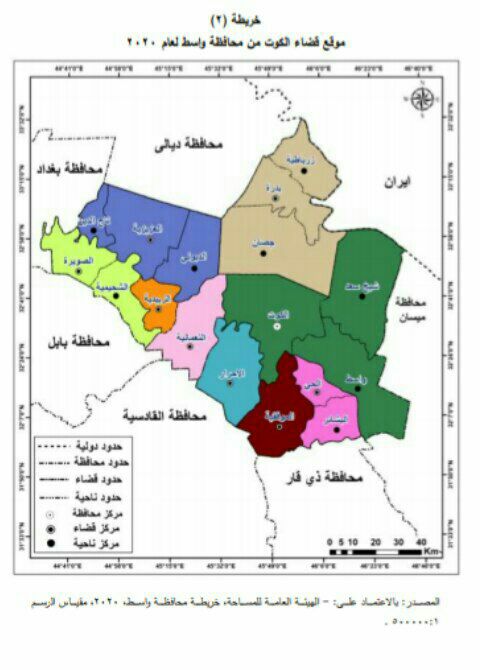